Looking for some really cute funny horse names for your brand new foal?

We’ve got you covered!

We turned to the most hilarious characters in books, movies and more to come up with 100 ideas.

It’s hard to pick a favorite, but I absolutely love Futurama so I’d probably go with one of those names.

Donkey is also a really hilarious name, especially if you have a majestic steed (irony is fun)!

I really love Holly Go Lightly from Breakfast at Tiffany’s. Plus, it’s a great name for a sure-footed filly!

Your turn! What are your favorite funny horse names? Share below! 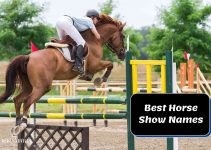 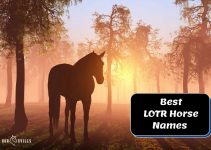 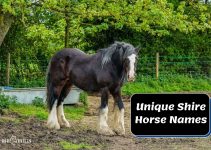